The tuX files: Main Street goes to the movies 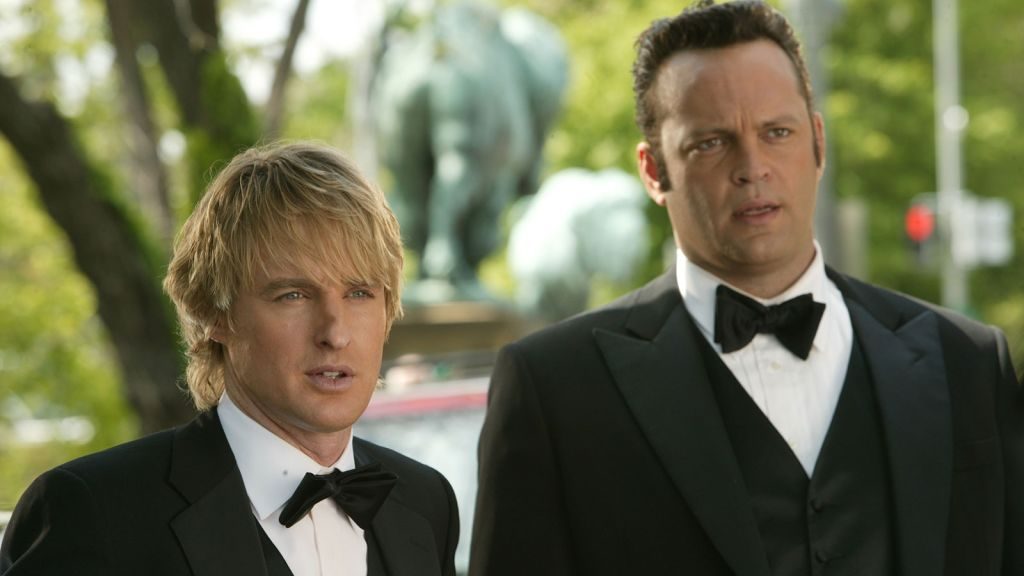 Since the days of silent movies, the public has admired film stars for their frequently exquisite sense of fashion (or at least for the fashion predilections of their stylists). In this post, we look back at some of some famous (and infamous) formalwear moments on the silver screen. 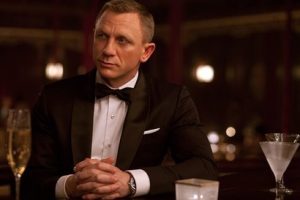 Casino Royale
One moment he’s juggling martinis and poker chips, the next he’s kicking some bad-guy butt. Whatever the mission, Daniel Craig personifies the spirit of élan as Agent 007. To anyone who believes that Connery was a better Bond, you’re what we like to call, “utterly and completely mistaken.” Craig is more ruggedly handsome, more physically fit, and a better actor. His subsequent appearances in the Bond franchise are all solid, but Casino Royale was still the best. Many of our customers reveal their man-crushes when they’re shopping for suits, pulling out a cell-phone photo and hoping we can style them like Ryan Gosling or Brad Pitt or whomever. For customers over the age of 40, it’s almost always Daniel Craig. You had us at “hello.”

Wedding Crashers
In our book, Wedding Crashers (top) is right up there with Citizen Kane. “You and I both know I’m a phenomenal dancer!” For much of the movie, a hilarious Vince Vaughn and Owen Wilson don penguin suits and woo unsuspecting women like modern-day libertines–until that magical moment when Cupid’s arrow strikes and they realize the true meaning of love. With early career appearances from Bradley Cooper and the lovely Isla Fisher–plus an outrageous cameo by Will Ferrell, Wedding Crashers definitely earned the sequel that is in talks now.

Dumb & Dumber
Seriously, it might have been funny the first 984 times (actually, it wasn’t), but please stop calling to ask if you can rent an orange tux for your prom. 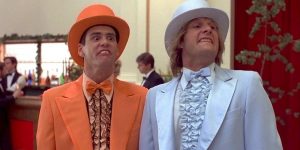 Prom is an opportunity to step into the sometimes glamorous and elegant (less so every day, it seems) world of adulthood, and when you show up in what is ostensibly a clown costume, you’re setting the table for what we can expect from you later in life. Don’t be that guy, you’re better than that. Put on your big boy pants…or, as we call them, “trousers.” 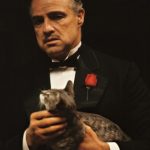 Our selection for the greatest film of all time, Coppola’s epic opens with wedding wear. With the exception of Michael (who is smartly attired in his Marine Corps Class A’s), all of the Corleones look Hollywood chic—even Fredo. Damn you, Fredo, damn you. You broke our heart. Let’s go fishing.

The Sound of Music
Actor Christopher Plummer has paid the bills by playing all sorts of characters, but in our minds, 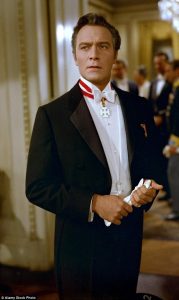 he will always be Captain Von Trapp. Dressed in white tie and tails as he clasped a firm hand around Julie Andrews, this dashing Canadian defined fashion for a generation of moviegoers. You will never be as cool as Captain Von Trapp, but you can try. 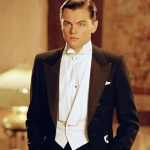 We used to be aficionados of the Titanic story until this sentimental claptrap spoiled it for us. The writing? Meh. The acting? Please. The effects? Okay, those were good. But if it weren’t for a handful of 11-year-old girls who saw this film 900 times, that smarmy James Cameron never would have won the big one. Oh, and the tuxes? Yeah, Leo looked pretty as always, but that’s why he makes the big bucks. Don’t even get us started on Celine Dion. But because we’re trying to see the glass half-full today, in the interest of finding something positive in this leviathan cinematic torture device, we give you two words: Billy. Zane.

Casablanca
It’s true, Humphrey Bogart was probably not a very nice guy, but dressed in his white dinner jacket, black trousers and bowtie he played a remarkably convincing hero in this wartime classic. Rife with existential angst, Bogart takes the high road and (spoiler alert) gives up the girl to save the world. 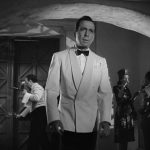 Great film, worth watching over and over. If you’ve never seen the scene where the patrons of Rick’s American Cafe sing La Marseillaise, you’re missing out on one of the best moments in cinema. Here’s looking at you, Kid.